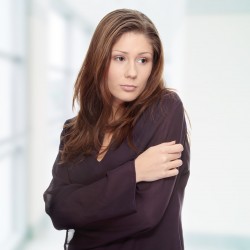 Depression and substance use disorders often feed off one another.