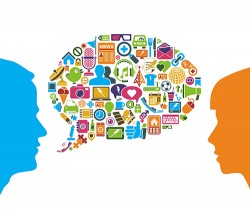 Popular media outlets such as social media are used to glorify substance abuse.